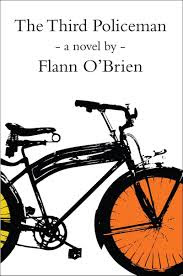 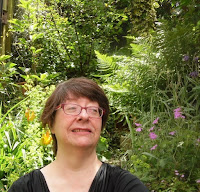 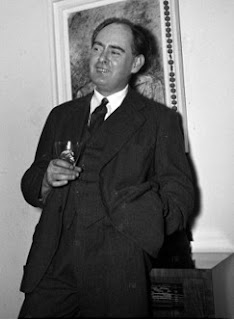 Oh God, this was one of my favourite books when I was about eighteen. I cried laughing reading it. I'm sure it is darker than I remember: the prose was so briliant that was all I noticed. I must reread it. Thank you for reminding me of it.

Itis often laugh-out-loud funny -- and the prose IS brilliant. But I was taken aback, on re-reading, at just how dark and chilling it is. Altogether, a masterpiece by a wonderful writer. Have you read the collection of his pieces from the Irish Times under his pen-name of Myles na Gopaleen? Also laugh-aloud funny.