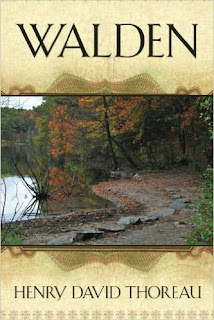 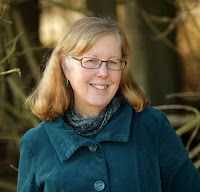 Thanks for this, Linda. It sent me looking for his Meditations which, of course, is hiding on my bookshelves. A lovely review.

Thanks for this, Linda. I now know infinitely more about Thoreau than I did ten minutes ago. He's clearly a fascinating character, and I shall explore further.